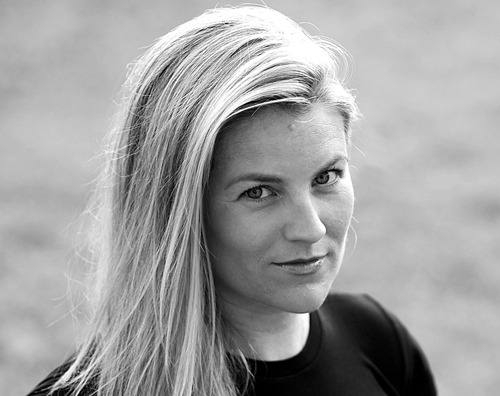 Elizabeth Kreutz is an independent photojournalist specializing in documentary sports photography. Born and raised in Austin, Texas she attended the University of Texas and studied photojournalism under department head JB Colsen. She has traveled around the world and been granted exclusive access to photograph Lance Armstrong and the Discovery and Astana cycling teams. She has also photographed the 2006 Winter Olympics in Torino and the 2008 Summer Olympics in Beijing.

Elizabeth was one of the few photographers asked to Road Test new Canon digital equipment and participate in a round table discussion at the prestigious Visa pour l'Image photojournalism festival in Perpignan France. Her work has been featured in world leading publications including Newsweek, Sports Illustrated, USA Today, The Guardian, Lequipe, La Gazzetta dello Sport, Stern, Outside, Runners World, Velonews and Triathlete. Elizabeth is the co-author with Lance Armstrong of the book Comeback 2.0 Up Close and Personal.

In 2010 she was awarded three prestigious photojournalism awards for her work with Lance Armstrong:

PICTURES OF THE YEAR INTERNATIONAL CONTEST 2010

passion for photojournalism and love of sports to uniquely capture

personality in her photographs. She is available for assignments worldwide.

Elizabeth lives in Austin, Texas with her husband James Bonney and their two sons Charlie and Ben.

Editorial stock images are represented by